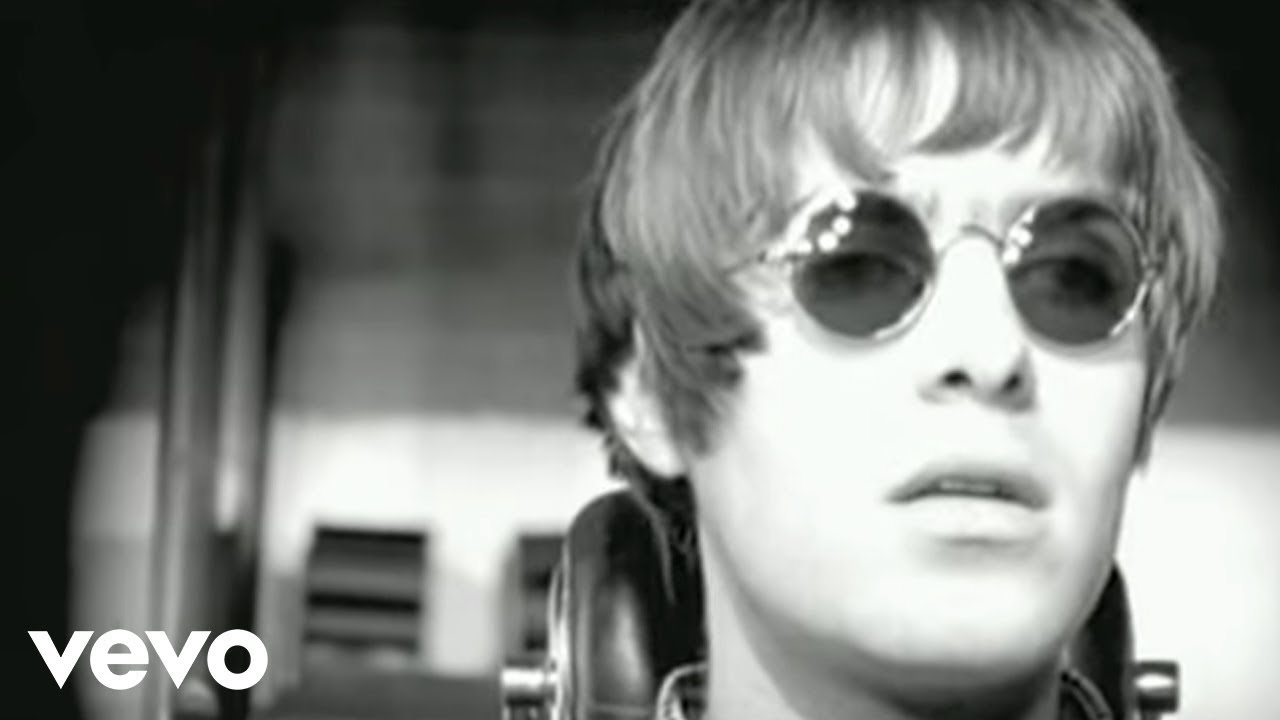 Oasis’s classic single ‘Wonderwall’ has surpassed one billion streams on Spotify following the release of the 25thanniversary edition of ‘(What’s The Story) Morning Glory?’ which is No. 3 in the UK Official Album Chart. Universally loved anthem ‘Wonderwall’, originally released as a single on October 30, 1995, has now reached a significant milestone of 1 billion streams on Spotify shortly ahead of its own 25th anniversary, and is the first 90s song to achieve this.  The singl